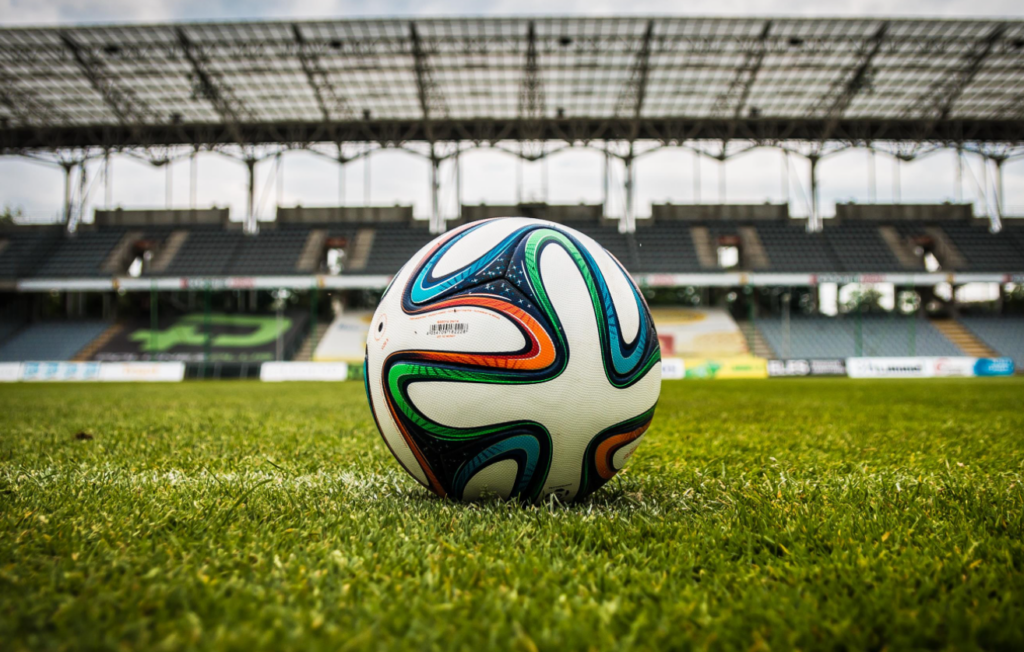 Made Up Soccer Rules Poll:

Which would you pick if you had to pick one…?

Which Rule would you Pick if you had to Pick AT LEAST One? Let’s review the options above…

A). Subjects the Ref to being scrutinized by players, coaches, reporters, & fans for BLOWN Calls & Poor Reffing/Failure to keep Control of the Match. Why should Players & Coaches be held responsible for their Actions on the Field & Questioned in the Media, but Ref’s are not allowed to & if you do then the player receives a Fine?!?

B). Allowing Pitches to custom designed by the Club, Players, Coaches, allows Home Teams to dictate the Type of Field that best Suits their Playing Style. High Cardio Teams having Longer/Wider fields to spread out the opponent or Knock the Long Ball in Behind the Defense to make it a Foot Race. Or teams that prefer to run less, controlling the ball on the floor, moving it around and finding Seams or through balls. Each Team then gains a True Advantage, even more than just the Crowd Noise.

C). Each Team has a Fan Section Designated for when Full Time has been met with a Draw. One Player will be Benched & a Fan from the Teams Designated section will Replace them on the Pitch for the remainder of the Game. Diehards get to be even more invested in their teams AS they Represent them in determining the Result of the Match.

D). Now this one is actually pretty dang legitimate, If you are the Player Fouled you SHOULD take the PK. Some Coaches don’t allow it as they worry the individual is “Rattled” but look at the NBA…If I get Fouled in the Paint…I am Shooting those Free-Throws. No ONE else can shoot them for me…even if I am injured from the play…(See Kobe Bryant when he Tore his Achilles). Why not the Same for Soccer…

E). 90% of Players Warming up or Cooling Down…During Practice…After Practice engage in the coveted Cross Bar Challenge. Likely more than 90% Honestly. I know we always did growin up, Start from the 18…Back it Up…Back it up, Ok we are at Half Now…Back it up…It was always a Test of who could be Accurate from the Furthest Distance. Proving yourself Each Round, Aiming for the *Ding* up the ball leaving your foot. Could be a Fun way to Change it up.

F). Now this one is the type of Game you played with your Juggling circles, Whoever drops the ball or has a mistouch lines it up, turns & bends as the teammates take Target Practice shooting at you trying to Sting ya with a hard shot for messing up the circles rally of keeping the ball up. Now lets take that concept & make the Refs Pay in the moment haha. Tit for Tat…right? You Blow a Call & our Momentum or chance at a Goal, we get to Shoot Lasers at ya standing in the goal…NO MERCY.

Alright you know what to do, Click your Pick…Comment about your Choice or Provide your OWN Rule for us to Add to our list?